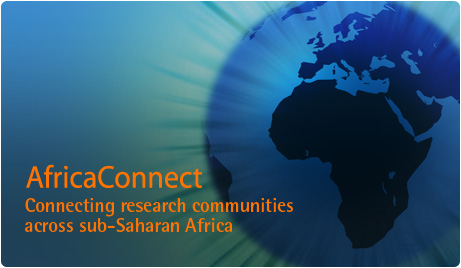 The AfricaConnect project aims to establish a high-capacity Internet network for research and education in Southern and Eastern Africa to provide the region with a gateway to global research collaboration. AfricaConnect builds on the roadmap prepared by the FEAST study. The project, which lasts four years, began in May 2011, and consists of two phases, the first of which is for the planning and procurement of the network, and the second is its operation.

Funded by the European Commission (in the framework of the ACP Connect Programme, a programme of the ACP Group of States funded by the EU) and coordinated by DANTE, AfricaConnect is a collaborative partnership between Africa (represented by the UbuntuNet Alliance and its 15 member National Research and Education Networks, NRENs, as well as the Association of African Universities, AAU, and the West and Central African Research and Education Network, WACREN) and Europe.